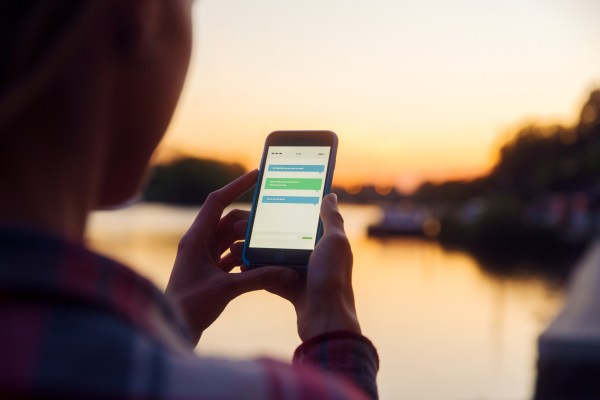 Sendbird, a startup that enables developers to add messaging to their apps with a couple of lines of code, announced a secondary Series B investment of $50 million today. This additional funding comes on top of the $52 million, the company raised in February.

The new money was led by Tiger Global Management with significant participation from the Iconiq, the firm that led the initial Series B round. Today’s investment brings the total raised to over $120 million, according to Crunchbase data.

This is a huge investment for a Series B-level company, and what appears to be driving such a large influx of cash is a fast-growing market with tremendous demand for user-to-user messaging inside apps. By offering this as an API service, developers can drop the capability into their apps without having to build it from scratch. It’s a similar value proposition as Twilio for communications or Stripe for payments.

As SendBird CEO John Kim told us in the first part of the Series B investment in February, his company is aiming to make it simple for developers to add in-app messaging:

Kim says today’s additional money comes at a time when his company is accelerating its go-to-market strategy. “Starting from marketing and sales, we are building the go-to-market engine to scale our global presence by hiring leaders in key areas of the business and building teams around those leaders. To accelerate this process, we’re working with our new investors for Series B, who have made many investments in our target markets and built strong connections there,” Kim told TechCrunch.

SendBird was founded in South Korea in 2013. Today, it has 98 employees with headquarters in San Mateo, California. It was a member of the Y Combinator Winter 2016 class.

A former Ofo exec is launching his own scooter startup